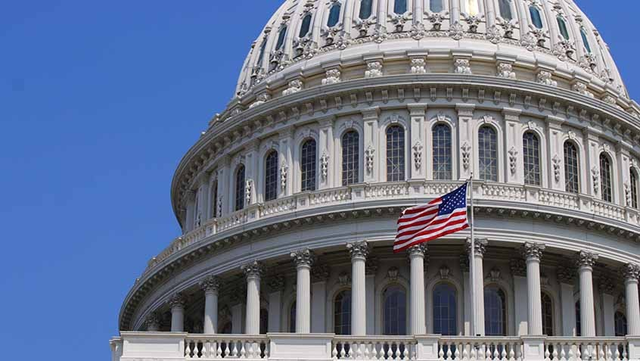 Lawmakers in the U.S. House of Representatives are continuing work on their drug pricing bill, H.R. 3, with hopes of holding a vote later this month.

Unveiled in September, H.R. 3 includes several provisions that would improve prescription drug access and affordability for people with Medicare. Among the bill’s critical reforms are those allowing Medicare to negotiate drug prices; the imposition of inflationary rebates on certain drugs in Parts B and D; and a restructuring of the Part D benefit that would cap out-of-pocket costs, reduce the federal government’s liability, and better align pricing incentives.

The bill also includes a mechanism to invest some of its savings back into the Medicare program. The reinvestments could expand and strengthen Medicare, such as by adding coverage for dental, vision, and hearing, or by easing access to programs that help low-income beneficiaries afford their health coverage and prescription drugs. The details of this provision are not yet final, and the bill’s total estimated savings have not yet been released.

Importantly, this review also finds that the examined policy changes would improve beneficiary access to needed medications. According to CBO, because the bill would lower drug prices—and therefore out-of-pocket costs—more beneficiaries would fill their prescriptions, leading to improved health and reduced spending on other Medicare-covered services, like hospital care.

The agency is analyzing the bill’s other titles now, and additional savings are expected. 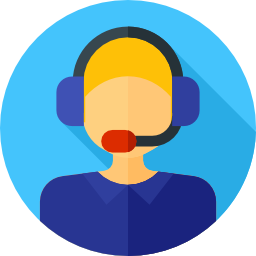